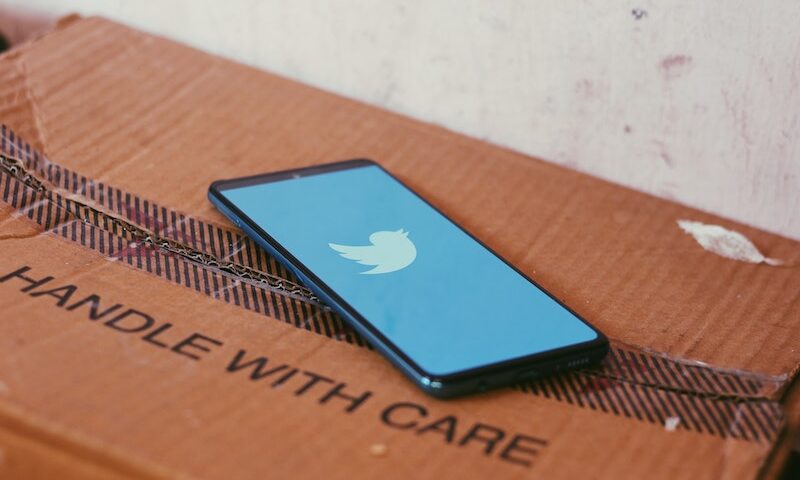 On Friday I became a trending topic on Twitter. Nothing unusual here – I’ve been used to this since social media became a big deal in South Africa, but it’s still never welcome news. Someone posted a tweet saying that when she and her friends were 15 (she’s 27 now), she met me at a nightclub and I bought them drinks and propositioned them. Needless to say it took off on Twitter and other fallacious titbits piled up about everything I’ve probably never done, including that I should be de-platformed for among other things, “He disputed the US election result”… as though I was Donald Trump himself and responsible for the insurrection on Capitol Hill.

I’ve been a broadcaster for 25 years, which puts me in the public eye, so I came to understand long ago that this comes with the territory. While I was at 5FM I used to deejay at clubs every weekend for over a decade. I’d be lying if I said I’d never bought drinks for people or that I’d never made a move on someone I met in a club, but I can, without any fear of contradiction be sure that I would never have done this if someone told me they were underage, or if I discovered this on my own.

Over the years there have been multiple accusations about me and complaints lodged with the BCCSA about things I didn’t actually say. These are documented in my last book and were proven to be misconstrued or taken out of context. The sensational headlines which media outlets use to sell newspapers or, in today’s world as ‘clickbait’, sadly fuel the cesspool of disinformation.

I’ve endured front page stories in both the Sunday World and Sunday Times with headlines like GARETH’S BLACK BABE MIEMIE SELEKA IS EXPECTING IDOLS JUDGE GARETH CLIFF’S BABY and “I SPIKED MARA’S DRINK” SAYS GARETH CLIFF. Both of these once reputable newspapers had to issue apologies the following week but to this day, those headlines (minus the apologies) regularly do the rounds on social media as they did again on Friday. Even The Citizen – who to their credit was the only outlet to contact me with the recent Twitter outburst – embellished “No comment – this is Twitter after all and we all know by now how that plays out” to ‘CLIFF’S MANAGEMENT SAID HE – WHO DESPISES CANCEL CULTURE AND “WOKE TWITTER” – WOULD NOT BE COMMENTING ON ALLEGATIONS BEING AGAINST HIM’.

I’m not a journalist… but as being part of the media industry all these years, I urge journalists to dig deeper than Twitter for newsworthy stories and to editors, to dig deeper than scandal for some integrity in allowing false and damaging headlines. What is the reward of a few more clicks against the damage to a person’s life?

And as a long time ambassador for Women and Men Against Child Abuse and SGBV causes, last year I hosted a series of webinars on this topic and dedicated shows on eNCA to creating awareness around this tragedy. It doesn’t help the seriousness of this situation that Twitter warriors and some of the media chase the Twitter trends about “celebrities”, while South Africa has one of the world’s highest rates of rape and femicide – which have escalated since the lockdown.

With this pandemic still underway, necessitating the need for seismic change in human behaviour, it’s more than ever time to work together to build on what’s good and perhaps try to make the positive stories ‘clickbait’ – instead of feeding fear and hatred.

There’s the wonderful Native American parable of the wise elder talking to his son about a terrible fight between two wolves going on inside him and inside all of us. One is evil – angry, greedy, jealous, cowardly and resentful. The other one is good – peaceful, generous, loving, honest and trustworthy. “Which wolf will win?” the son asks. The old man replies, “The one you feed”.