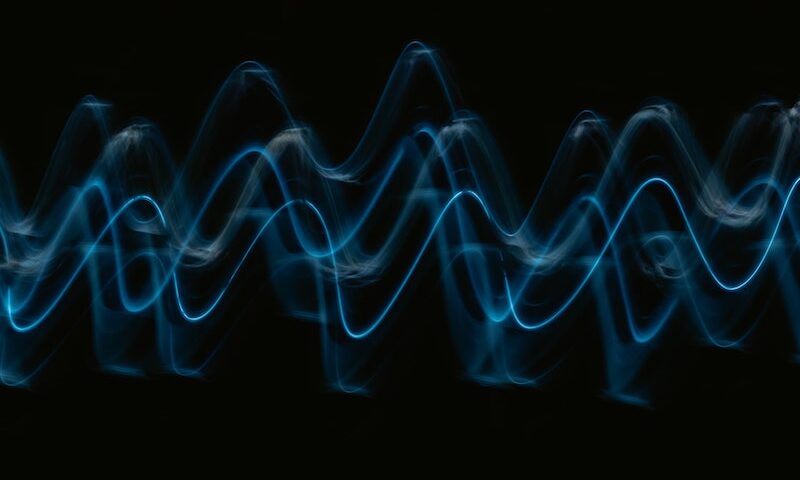 If you’ve ever heard a song and found that it resonates with you, you might start to question what that actually means. If you’ve ever heard someone sing out of tune or strike a horrible chord on a guitar, then you equally know what dissonance is. When people use the word “resonant” or talk about harmony, it isn’t obvious that they mean what you think they mean. Resonance is a musical term, and is the sound produced by an object when it vibrates at the same rate as the sound waves from another object. But it’s not just musical… if you dig a little deeper, you’ll find that it is also a term in physics, and that resonance is used to describe all kinds of waves (stay with me here):

There’s mechanical resonance (all structures resonate at a certain frequency and damping that frequency in a bridge or building can keep them from falling down or breaking apart); electromagnetic resonance (manipulation of the magnetic field and radiation in concert with electrons in the atom); and even nuclear magnetic resonance (which allows us to look into the tiniest nuclei of atoms and determine their charge and energy). Resonant systems can be used to generate vibrations of a specific frequency (like a musical instrument does) or remove specific frequencies from a complex vibration (like the filters in the microphone of your mobile phone). One of the most furious debates in physics is the question of whether the universe is made of particles, waves or a combination of both. Whichever argument is in the lead, it is no longer controversial to say that all matter is capable of resonance or dissonance. That’s why you can build or break things with waves, and why the real magic lies in achieving resonance.

Naturally, students of the spiritual and metaphysical have co-opted the terms beyond convention to apply to just about everything, but they may be on to something: Motivational speakers and charlatans alike talk about flow, and how important it is in success – whether personal, financial, physical or mental. Usually when things are in “flow”, they tend to be harmonious and creative. They require less effort and produce more energy than they consume. This is true for all the definitions of resonance in physics too. Even in our business lingo, we talk about crests, troughs, momentum, and being on the same wavelength as someone else. This is not by mistake, and neither is the fact that spelling refers both to forming words out of sounds and to magic. We are equally assured by The Bible that in the beginning was the word, and that the word was God (John 1:1). This implies either that God spoke the world into existence with sound waves, or that he created the wave to move matter into a state we call the universe. Are you still with me?

Some people will start to complain at this point that I’m conflating too many unrelated things, but it stands to reason that language, words, sounds and actions create waves and you can either create resonant or dissonant ones. Even if you don’t know or care about the science of waves, you know how it feels when someone says something that strikes you as true (strikes a chord, some would say). Equally, when something is just noisy or destructive, it tends to repel us (discord). We are told by philosophers that to create things we need to speak them into existence and that we should be careful to say exactly what we mean or we will make monsters. Even if we don’t say them out loud, our very thoughts occur to us as words, internally, and are expressed in this way externally.

I’m in the business of talking for a living and until very recently, I hadn’t given any of this much thought – but I’m always mightily impressed by people who say exactly what they mean to, with an economy of words and an exactitude that usually comes with numbers, not words. Perhaps it’s no mistake that these people are also the most successful people I know.