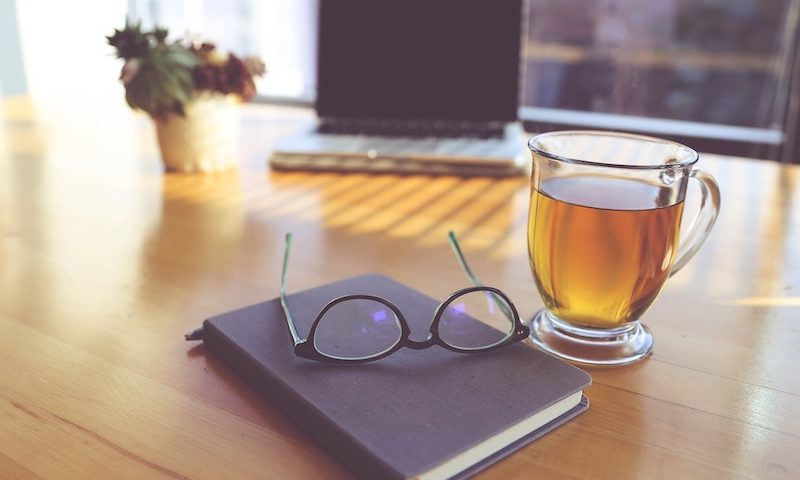 Maybe I’m getting old – or wise (I’ll leave it to you to decide) – but I’m taking more and more pleasure in small rituals. Perhaps the relative monotony of lockdown is to blame, but I have discovered magic in unexpected places. If you’re about to give up on me, hold on. Let me explain by way of some examples, and this might convince you neither of us are going mad:

Waking up. The very idea of getting out of bed used to make me feel sorry for myself because for the past 12 years I had be up every weekday at 5am, without exception. I had always thought of it as a punishment, my primary concern trying to get over a lack of sleep and struggling to start the day. But something has changed… now I take in the world for a minute before anything else. Is there a thin mist hanging in the trees? Did it rain last night? What noises are the birds making? How many colours are there in the sky? Say good morning to the dog. Deep breath. Resist the urge to pick up your phone before anything else and check the rubbish on social media.

Shower, brush your teeth, tidy your hair up. Wipe the sleep from your eyes with a warm facecloth. We usually rush these things, try to tick them off our to-do lists as quickly as possible, because we wake up at the last minute and are always in a hurry. I can’t prove it, but I just know that the stress of doing it that way will shorten your life. I’m going to sound like one of those insincere motivational speakers now, but take time to appreciate that you have teeth to brush and hair to sort out – sooner than we think we might not. This might sound like the dumbest thing ever, but smile at yourself in the mirror. If yours is the first face you see for the day, it shouldn’t be a grimace.

Making tea or coffee is often the first thing we do after dressing ourselves, and it should count, especially if you do it every day. There are teas and coffees and then there are teas and coffees. If yours is horrible, change it. There is absolutely no point in drinking a cup of something average every day… and having a nice clean kettle, a favourite cup or mug and good ingredients will turn the chore into a religious ceremony. Tend to it with the care of a master craftsman – and it won’t only taste better, but you will start to feel like you’re the kind of person who deserves good things. Eventually you can buy fancy spoons, use honey instead of sugar, and create a little shrine for this daily observance.

These are just a few of the things I’ve started paying more careful attention to, and they have the effect of raising your expectations, improving your mood, and setting certain patterns in motion that deliver a consistent flow of happiness, rather than the bursts of euphoria produced when things go your way or you’re with someone you love. The best part of this sort of thing is that it’s wholly within your control. You don’t need anyone else’s permission to do them, you don’t need lots of money, and you don’t have to be in any particular place. Maybe you already know this, but if you don’t, it’s quite magical once you start.

I started something new on my morning show this year, and it’s called One Thing For The Week. It’s a new task to complete, and some are easy – like trying some new food, or drawing a quick self-portrait; and some are much harder – like forgiving an old enemy, or writing something down that you just know you’ll never do, and giving up on that idea forever.

Just because we’re in the middle of a seismic change in human behaviour, doesn’t mean you get to keep doing things that are no longer of service to you. If ever there were a time for change, this is it.