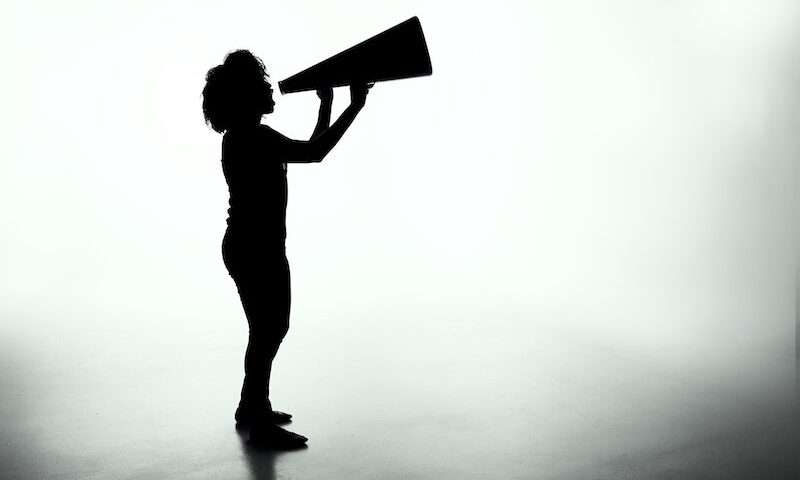 If you google ‘Gareth Cliff’, one of the first links that comes up is this:

The article is from November 2020 and has to do with an interview I did with David Icke, the well-known conspiracy theorist on my eNCA TV show, So What Now. The show was specifically created to “highlight diversity of thought and talk to people with different opinions – leaders, opinion makers, alternate voices and people who don’t think like you and me – because great minds don’t always think alike”.

A complaint was laid by an overseas-funded NGO called Media Matters Africa, which casts itself as a media watchdog. They alleged that by having Icke on the show, I was deliberately giving a platform to misinformation around COVID-19. This week, our appeal won and their complaint was dismissed by the Broadcasting Complaints Commission. This article is probably the only place you’ll read about our victory, but I’ll get to that in a minute.

At the start of the interview with Icke, I made it perfectly clear that I neither agreed with, nor supported any of his views – particularly on the pandemic. We were talking about conspiracy theories and so who better to have on the show than the world’s most famous conspiracy theorist? Icke, for the record, thinks the Coronavirus is a hoax and that lizard people control us, that 5G is addling our brains and that there is a cabal of powerful people who manipulate our perception of reality. On all but the last point, I think he’s crazy – but that doesn’t matter. What matters is that, in a free society, alternate points of view shouldn’t be silenced. Whatever your or my opinion on COVID, this case has now been finalised.

Curiously, it took the great legal minds of Senior Advocate Gilbert Marcus (acting for us) and Senior Advocate Steven Budlender (for MMA) to explain the complexities of free speech from the points of view of their clients. I can only imagine the costs incurred by eNCA and MMA, but I am pleased the tribunal decided in our favour and that eNCA didn’t back down against the earlier, incorrect decision.

The reason I raise any of this is because, apart from this blog and one or two people on social media, you’re not going to see any major media outlets report on this victory, and certainly not in the way that they reported on the fine imposed back in November. Whatever you may think of me, this is evidence of conscious bias and deliberate misinformation, of precisely the kind the MMA sought to combat by bringing their complaint. As a free speech issue, it should perturb all of us that the mainstream media establishment and internationally-funded NGOs are consciously working against any narrative that cuts against their version of what is acceptable for public consumption.

In short, there are organisations who wish to decide for you, what you can and cannot be exposed to on free media platforms – and we should fight them wherever we encounter them and their authoritarian impulses.

Conspiracy theories can’t be avoided. A YouGov poll last year indicated that more than half the population of the USA believes in some conspiracy theory or another. In trying to understand why conspiracy theories are so popular, the distinction is lost on the social-justice-snowflake-safe-spacers. They’re like the kid who puts his fingers in his ears and starts screaming when you tell him he might be wrong.

Watch out for cancel culture – it might be coming for you next!