This week I’m supposedly fat-shaming women. This is the meme I posted on Instagram.
Like bees around a honeypot, the online journalists buzz into the hint of a controversy and pollinate (or rather pollute) social media with their stories. It’s just another form of paid Twitter. And here’s what some of our “respectable” news outlets had to say about it:

1. There was no social media frenzy. There was a news media frenzy amongst once respected publications who are dredging the bottom of the barrel for stories…or in the case of The Sunday Times in November last year, completely fabricating stories – like reporting that I admitted to spiking Marah Louw’s drink only to have to apologise and retract the following week.
2. This is a meme. I didn’t create it. In fact Republican Sen. Jack Sandlin of Indianapolis posted it first (the source is on the meme). It’s meant to be funny, and if it isn’t funny to you, then that’s all – it isn’t funny to you. Keep scrolling. Trolling social media comments and posing as the internet police is the laziest form of journalism possible.
3. If you’re going to call things a frenzy and they’re really not, you’re lying to your readers. The actual post on Instagram got a mere 500 likes and 90 comments (the vast majority of which came after your frenzy) and only four or five of which were critical. The rest (including numerous comments from self-proclaimed fat women) found it hilarious. So not even the smallest minority of direct responses (not even counting the ones who don’t care or are sick of made-up outrage) agree with these media publications.
4. News agencies – I know when I post stuff and someone gets upset, you can make a story out of it which helps to get clicks to your site, but you’re aiming low. You can’t make me stop laughing at things I find funny (like the video of the guy guiding a lady over a flooded pavement and she gets swept away in the flood, or the guy who gets his dick set on fire). You’re losing the support of people who come to you for real news and some fun. In the land of the offended, there is no fun. Eventually even they leave that land for a place of sunny skies and laughter. That’s where I’m going, you can argue amongst yourselves.
G
PS: If you haven’t read Cliffhanger yet, it gets to the heart of all the previous controversies and how consistently the facts are misreported. Today it’s called “Fake News”. 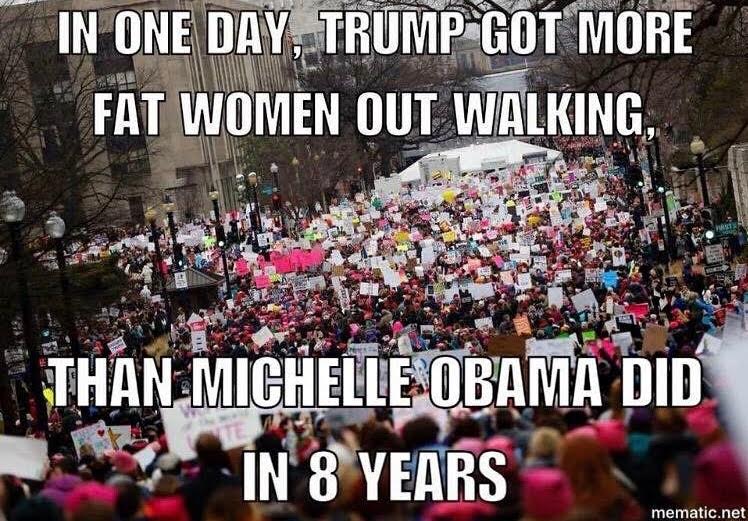