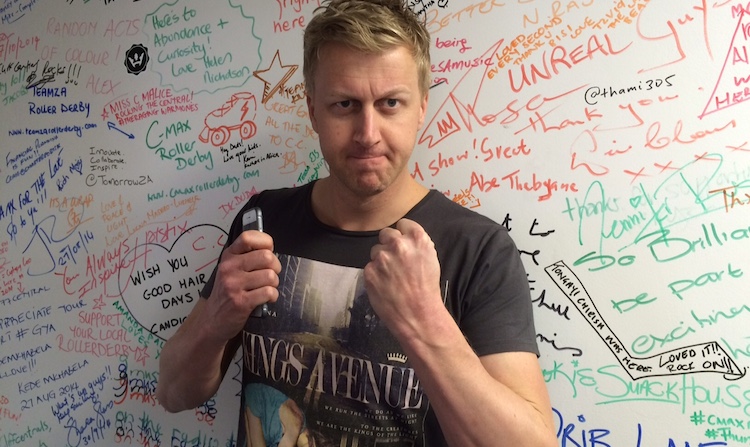 Farewell to a very weird year

Meaning, Purpose and the New Year