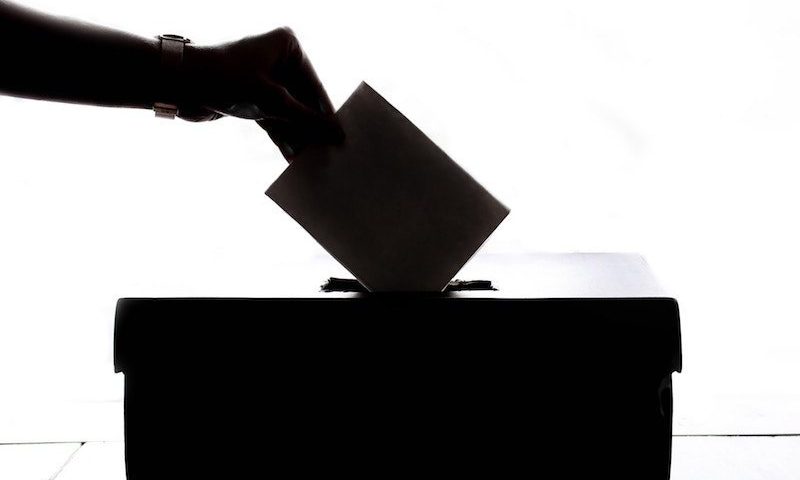 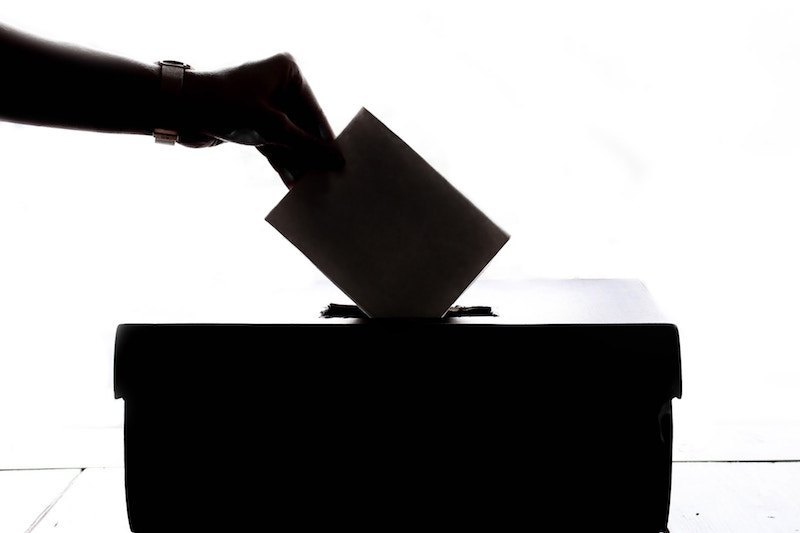 Should you vote? The truth is, I don’t know.

That might sound surprising coming from someone who has always been a vocal supporter of democracy – so much so that for the last four elections I carried on like an unpaid employee of the Independent Electoral Commission, on radio, TV and in person. My experience with politicians and a growing cynicism in current politics, combined with inevitably getting older have made me reluctant to talk people into voting. I’m also not a patriot in any real sense either. I used to be proud of being South African, and I did my best to talk the country up both within and outside our borders. Now I’m dispassionate and skeptical of anything even vaguely patriotic or nationalist.

I used to be a passionate anti-theist. It wasn’t enough for me to be agnostic or atheist, I was actually against the idea of a god, and mostly hostile to religion. It became an intellectual crusade (if you’ll pardon the pun) that must have made me fairly unpleasant company. If you’re one of the people who had to suffer under my self-assured tirades, I am sorry. I have since reformed. Now, I’m much more laissez-faire about what other people believe, and I only really talk about my own beliefs if I’m asked directly. Perhaps that’s also a function of age and maturity, but part of it is certainly conscious.

There’s an old saying that if you aren’t a liberal when you’re young, you don’t have a heart; and if you’re not conservative when you get older you don’t have a brain. I think that’s probably true for a lot of things: You realise (and we might all realise at different stages of our lives, or due to environmental or personal factors) that some things aren’t worth the energy. They have the effect of delivering diminishing returns. What used to get me fired up in conversations ten years ago, I now actively avoid – and I feel that indicates progress of a kind. I’m sure there are people who remain passionate about the same thing all their lives, like a student who discovers that Marxism means so much that the flame keeps burning well into their 60s, but in some ways that’s like an adult playing with kids’ toys. Eventually, as Jesus said, you must “put away childish things”.

Vote if you feel like it, don’t if you don’t. You don’t have to justify any of it to anyone but yourself.