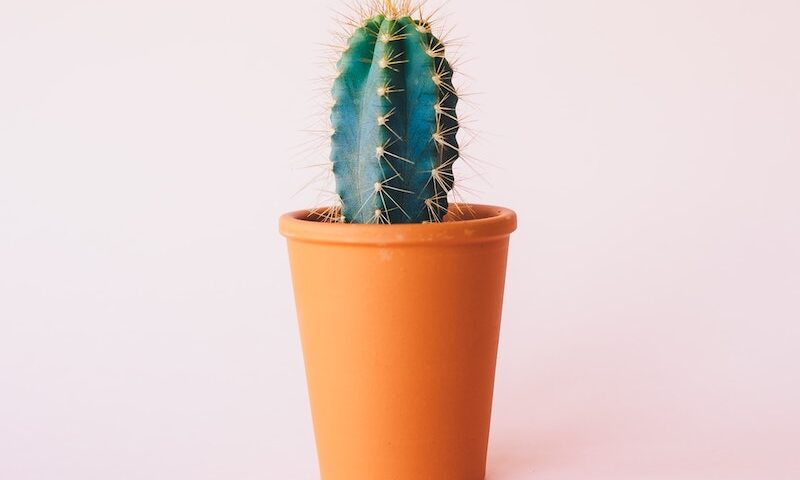 Richard Spoor, an outspoken, controversial lawyer and commentator, found himself the centre of attention on Twitter last week for some bold, full-frontal nudity that shook both his critics and admirers.

In a photo he appears to have posted himself (and then hastily deleted), Spoor is pictured clad only in a loose sports jacket with his undercarriage prominently displayed, and it would seem, quite turgid. Unfortunately for him, deleting the picture didn’t in any way memory-hole it from the internet and before long, he was the number one subject of discussion, trending for almost two days. For Spoor, however, it is unlikely that the next few weeks (and maybe even years) won’t provide him with a good deal of shame. On the receiving end; suitable old ladies, talk shows, law firm coffee shops and PR companies couldn’t stop theorising about the best way to deal with an embarrassing situation like this. What would you do?

There are, as I see it, only six courses of action:

1. “Controlling the narrative” is something politicians have convinced themselves they can do to direct public attention to issues they like and away from subjects they don’t. The ’90s movie ‘Wag The Dog’ famously suggested that, in order to distract the public from a domestic scandal, politicians wouldn’t hesitate even to start a war. In military parlance, so-called false flag operations seek to deliberately mislead people from those matters powerful people would rather we didn’t notice. Sometimes these strategies bear fruit, but more often they can lead to accelerated problems, especially when pesky investigative journalists, spiteful exes or political enemies smell a rat. In the era of Twitter, trying to control the narrative usually does more harm than good. Also, the spin-doctor is a fictional character, and most of them are exposed for the low-grade manipulators they are, with clumsy damage-control ensuing at great cost.

2. Apologising, especially when you’ve done nothing wrong, or where you’ve only damaged yourself is a lost cause. As far as I can tell, nobody on Twitter has ever graciously accepted an apology and forgiven someone in good faith. Usually an apology is just the beginning of a long and humiliating list of torments meted out to the repenter by the righteous indignation of complete strangers online, and hoping for mercy is a fool’s errand. Those strangers aren’t even truly upset; they pretend to be because it makes them feel morally superior. If it makes you feel better to apologise, do it, but know that it won’t necessarily advance your cause or reputation. The internet is a place of bad faith, so people are inclined to believe most apologies are full of shit.

3. Going underground is sometimes a useful tactic. Sit out a few rounds, switch off your devices and wait for the madness to subside. If you wait for the mob to get bored, hungry or tired, you’ll find only half of them return the next day. By day seven there’s no critical mass left and the uproar subsides completely. You can’t scrub your mistakes or offences from the record, but fewer and fewer people will care with the passage of time. The most cynical politicians just ignore, ignore, and ignore – and often get away with it. Since the news cycle is so rapid and the public attention span so short, it’s a good bet that something new will divert the masses within hours – and if you’re lucky, it will be even more embarrassing or serious than your controversy.

4. Honesty is the best policy… or is it? Just saying “oops!” and moving on fairly quickly can be effective, but if you draw more attention to something, it could get a lot worse. If you open up, explain yourself and tell the truth, you might be giving the audience more fuel for their outrage and you could drag things out by adding new information and detail. While honesty is the best way to manage a relationship with one person, the moment there are outsiders involved, honesty becomes a complicated game-plan. You also have to ask yourself how many people really care about the truth – because most people (sadly) don’t. They like a story, and sometimes a good story is better than the truth.

5. You can play the victim. Claiming you had a breakdown, or that you acted under duress can sometimes work, but you’ll have to accept that this course of action will only win over a few people, and mostly the gullible ones. Many will call you a liar. If you weasel your way out of an online disgrace by claiming you have a history of mental health problems, or you bring up that you were beaten as a child, or you say someone spiked your drink, you may be able to get people to feel sorry for you. Since your feelings would be hard for someone else to prove, you better be a good actor and dig deep for raw emotion in your performance. The woman who claimed her kid was taken by a dingo in the outback in 1980 put on a good show, but was later discovered to be a fraud. If you fail like she did, everyone will hate you – and you’ll deserve it.

6. Humour. This is probably the most difficult road to choose, and it isn’t always possible. Sometimes you have to combine it with one of the others to land a victory, but if deployed masterfully, humour is the only strategy that can turn a defeat into a victory. Being self-deprecating, not taking things too seriously and being willing to take a few punches will earn you at best a begrudging respect, and at worst indifference. Trump-like, teflon people who can joke about their enemies and themselves turn an incident into an excuse for laughter, and that’s mostly welcome. Just make sure you don’t keep digging the hole you’re in by being even more offensive, insensitive or polarising. Not everyone has the knack for comedy.

My cat is unperturbed. pic.twitter.com/rZqdf5LcRs

And so we come back to Dick Spoor. His eventual response was to post a picture of his cat sleeping on a file with the caption, “My cat is unperturbed”. This was a clever move, and the storm has since passed. There might be an opportunity to double-down and change the name of his Twitter handle to BIG SWINGING DICK, lean-in to his celebrated manhood and claim the pejoratives and invectives he has earned for himself. After all, most of us think lawyers are dicks anyway.

Someone very clever once told me, “What other people think of you is none of your business”, and it’s even more true in the online age. So while you can’t change what others think of you, you can choose how you’d like to feel about it. When black slaves took ownership of the n-word and removed the sting of it from racists, they put themselves in charge of its use. One day we’ll all end up naked on the internet, but only those who get in on the ground floor will be able to charge for it.