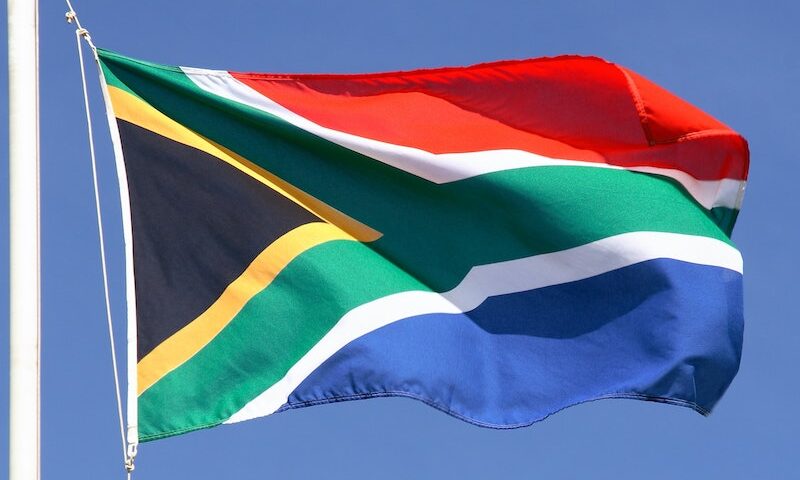 Thabo Mbeki was right: There really are two South Africas. Most people jump to the conclusion that we’re a nation divided along racial lines. Others think it’s about the haves and the have-nots. The events of the past few days have made it abundantly clear that the real divide is between those who want law and order, and those who see the law only as a means to make themselves more powerful.

Those are the two South Africas.

Before you read any further, let’s take a moment to appreciate context and perspective, because nothing happens in isolation. We have been living on a powder-keg of unsustainable, teetering and disdainful politics since about 2009 (the seeds of which were germinating in the ugly part of our pre-1994 history). While Jacob Zuma was a big part of the overall toxic mixture, he was not the only reason we have found ourselves in this situation. A combination of the ANC’s inability to bring itself to order; the constant public narratives used to divide us; an economy that has been mismanaged in a destructive alliance between unions, the ruling party and crony corporations; and ultimately a devastating and unpredictable pandemic have created a perfect storm that just needed an excuse to break. Let’s be very clear: what we’re experiencing isn’t about Jacob Zuma, inequality and poverty, or a lack of vaccines. While those things may have contributed to the overall power vacuum, they’re symptoms, not causes. That all of this started in KwaZulu-Natal isn’t a surprise either. Weak political leadership, confusion in the Zulu royal family and an overpopulated province of young people with no reason to wake up every day, no sense of purpose or hope – this was inevitable.

We’re witnessing the final unravelling of the ANC, and especially the elite criminal coterie who have been manipulating the institutions and authority of government for their own purposes for at least the last decade. Their reluctance to act against each other, abide by the law or do what is good for South Africa is a can that was kicked down the road until they ran out of road. Unimpressive and incoherent fools, promoted far beyond their competence in a system that rewarded greed, party loyalty and failed ideology have brought them to a breaking point. That’s what ultimately precipitated this orgy of looting, criminality, violence and stupidity. That has been predicted by much smarter people than me for much longer.

So if you stop reading there, you’ll probably wish you hadn’t read any of this at all – but fortunately that isn’t all.

The heartening and hopeful evidence of good people standing together, taking up arms and looking to protect each other from criminals and scum is everywhere. I saw a group of old and young; rich and poor; black, white and Indian neighbours on the news last night, determined to look after the suburb of Montclair in Durban. Their eyes betrayed not a spark of fear, but a resourceful, determined and strong sense of community – in the best sense of that word. Those men had something powerful to fight for, and they weren’t in it to steal a TV.

We’ve always had poor people in this country (sadly, far too many) who battle through every day – and none of them partake in arson and theft, even if they’re desperate. There’s a moral majority of granny-headed, religious and decent rural families who have as much disdain for the carnage they see as any angry taxpayer does. Together, they’ve watched crooks plunder the land Mandela promised them. Today, they stand united against the mob.

The great divide in South Africa is and will continue to be between those who want a future for themselves and their children, who believe we are a civilised people with enormous potential – and those who have given in to the chaos of destruction, hopelessness and self-loathing. On the one hand we have the steely resolve of the better part of our nature, and on the other the vacant yellow eyes of opportunists and monsters. The real looting (of some R500-billion or more) has already taken place. Those who took it are now deploying their vassals and playing the only card they have left.

It’s time you asked yourself which South Africa you want to be a part of, and what we need to clear out of the way in order to share our place in the sun. It’s always darkest before the dawn.