An apology for Tito 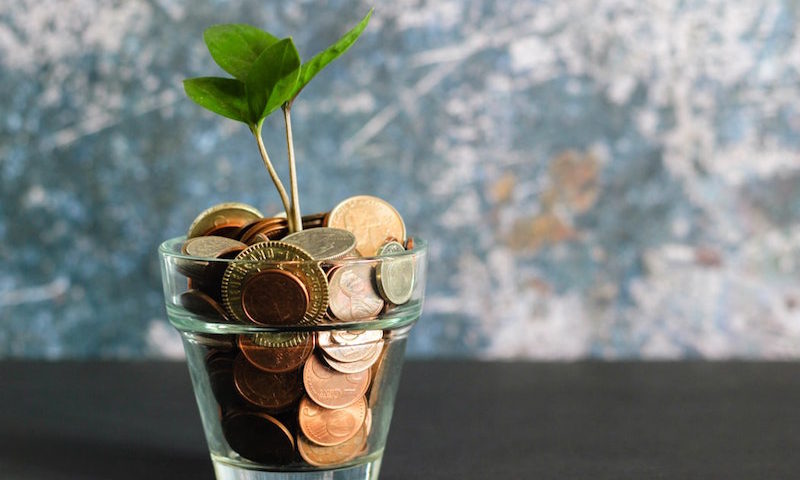 Imagine being the responsible parent in a family where the other parent has spent every cent, saved nothing, borrowed against the house, taken on mountains of credit card debt and siphoned off whatever cash could be found to their lover and their children. That’s what Tito Mboweni has to manage.

Full disclosure: I’m not completely objective about Tito – I like the guy. When he was Governor of the Reserve Bank he was always available to anyone in media – he was affable, self-deprecating and always had a great sense of humour, something few politicians have. Quite apart from that, he knew the subject matter and was well-versed in economics, labour, politics and the international trade. In short, I feel like he’s one of the very few good guys.

Having absented himself from politics and having tried his hand at farming avocados in Magoebaskloof, the Finance Minister also knows what real life is like for millions of South Africans, eking out a subsistence living from the soil or driving around without blue-light brigades. His time before becoming the Mandela administration Minister of Labour also means he has sympathy for, and knowledge of, what workers are exposed to.

Without getting into the minutiae of the 2020 budget, which has come under justifiable criticism for kicking the can down the road in terms of debt, he scored a major victory by making even a modest cut to the public wage bill – something nobody in the ANC has tried at all for some time. The reality for SAA, Eskom and many other state-owned and state-associated entities is as grim as can be, and the prospects for growth are severely curtailed – but as much as his budget is slim pickings for us, he has very limited options.

Complaining that the budget isn’t good enough, or that some miracle needs to occur is as utopian a fantasy as Bernie Sanders selling a perfect society to American voters. Pragmatism, Tito’s best weapon has been deployed uncontroversially in a building where controversy, ideology, outrage and tantrums have replaced knowledge, reason and numbers. Let’s show him some encouragement.