America Over A Barrel. 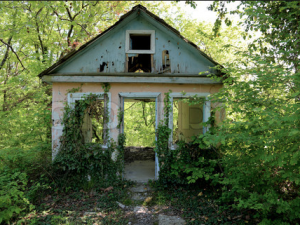 You may be forgiven some schadenfreude when you take in the fullness of the clusterfuck that is US party politics in 2013. On the one hand you have the weak-willed and undetermined Democrats and on the other the over-zealous, ideological extortionists of the Republican Party.

Those on the moderate right claim the government shut-down is a result of intransigence on the part of Obama to deal with the deficit and spending. The far-right admit it’s about ‘Obamacare’, guns, Jesus and taking America back. Whatever the hell that means. What we know for sure is that they’ve reached the debt ceiling and non-essential government services have been ‘furloughed’. Yes, add that bullshit to your urban dictionary.

Old white men filibustering about how to undermine each other and hold on to jobs the American people aren’t sure they want them to have is the real business of Washington. Incumbents can’t be defeated at the polls because they’ve gerrymandered their districts, changed the rules of engagement or just flat-out bought out any would-be usurper. This has created an expensive and destructive class of super-elites, funded by PACs and answerable to nobody who see it as their primary function not to serve, but to cling to office.

We are witnessing the decline of the American Empire – by the perversion of the structures intended to ensure fairness and democracy, where power would have checks and balances. Like Rome or Greece before it, ambitious men with ignoble purpose now twist and bend facilities that are there to solve problems and turn them into the source of new problems.