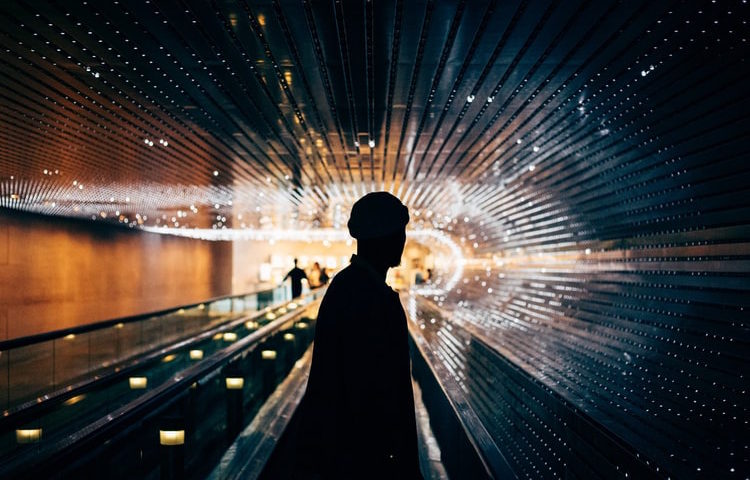 For the last few years we’ve been told we’re in an attention economy. We are, but it isn’t for less and less – for soundbites and loud statements and #trending on Twitter – it’s for more. Marketers, pundits, speakers, writers and creatives want to make a difference, not just get your attention.

The bandwidth and format of new media platforms like YouTube and podcasts make it possible for big ideas, complicated debates and deep interaction to take place between individuals in a way that was never possible before – and for brands that used to try to sell you things to start meaning things. This is the watershed moment marketing and advertising has been building up to:

During the social media revolution of the late 2000s, people started trying to grow and cultivate their personal brands. Big brands started shouting louder and spending more money to keep people thinking about them, but they didn’t really tell us who they were. Now we’re seeing big global brands shifting their focus to meaning, purpose, sustainability and values in a way that Gordon Gecko in the 80s would never have understood. Big brands want to be experienced like people – with character, nuance, subtlety and empathy, not as factories churning out product.

Advertising never died, it changed into something we’re more comfortable including in our lives (and conversely, shutting out if it offends, disappoints and shouts at us). Thanks to platforms like podcasting, YouTube and social media, it’s easier to spot a fake and better to make a friend, and that goes for soft drinks as much as it does people.