South Africa isn’t “on the brink” of a digital revolution – and the tipping point isn’t some mystical moment – some exact date and time when consumers and listeners and discerning citizens will suddenly discover, en masse, that there’s content FOR AFRICA online. They’ve been doing it for a long time already and they’re coming for it in increasing numbers. If you’re not firmly placed in the digital media game by mid-2017, you’re going to be too late. 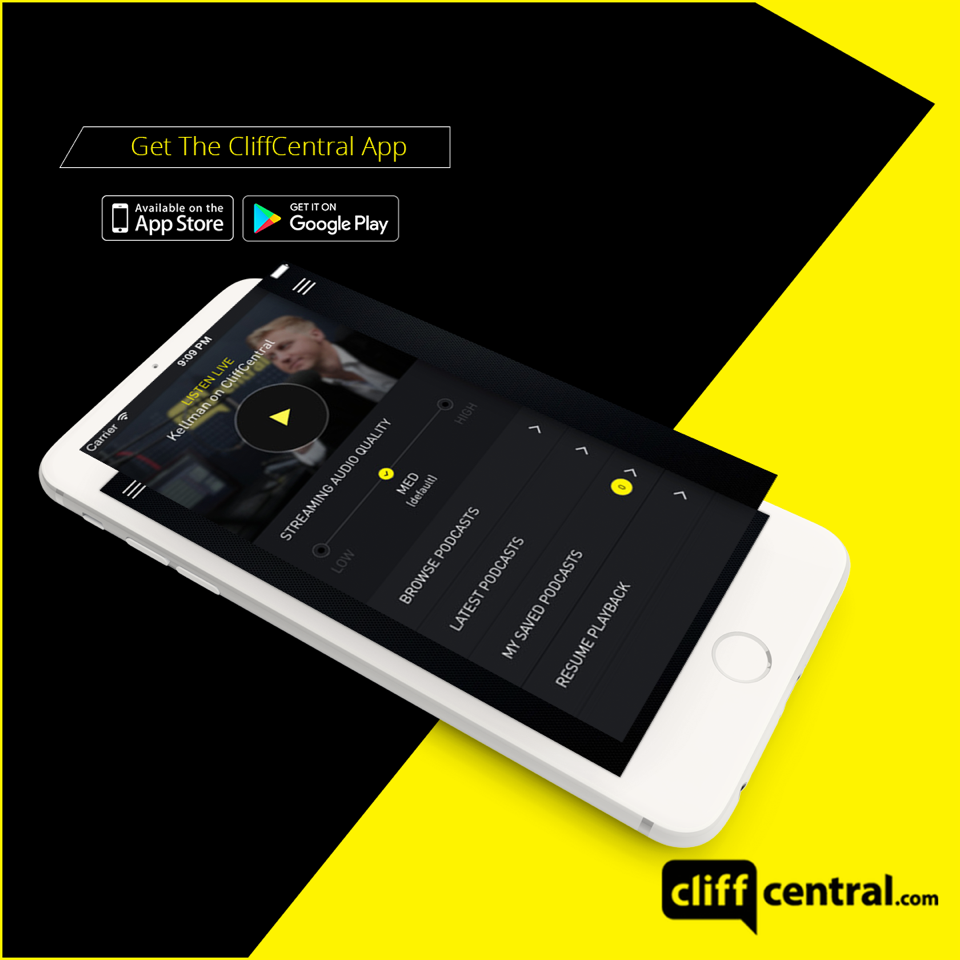 One day people will talk about podcasts like they talk about Facebook, because they’re talking about them now like they used to talk about Facebook. At CliffCentral.com, we knew we were breaking new ground. In America, Inside.com are calling 2017 the YEAR OF THE PODCAST: “I predict this year is the tipping point for podcasting, with ‘Serial’ laying the groundwork two years ago for ‘Missing Richard Simmons’, as well as folks like Joe Rogan going supernova… podcasts which are taking the medium from the underground to the mainstream.”

In a world that moves as fast as it does now, the delay between what is happening in the US and what will happen in South Africa is much more protracted. With a stable of unassailable talent, creative ways of doing branded content and an unbridled authenticity, it’s possible for anyone to build a successful podcast. You could start one now, as long as you’re passionate, original and consistent.

When CliffCentral.com turns three in May 2017, we’ll have established ourselves as the biggest podcaster in Africa, and one that has produced almost 30 000 hours of original talk content. Our clients range from banks to food outlets and the stuff we can produce for them is as authentic as it gets. There may be fake news out there, but there’s nothing fake about podcasts.

Podcast fans, unlike the people who listen to whatever is dished up to them on terrestrial radio, are even willing to pay for their subscriptions – so when advertisers and sponsors are too meek to support them, their listeners will. Dave Rubin, whom I interviewed this month, went independent from ORA TV and asked his audience to contribute to his Patreon account so that he wouldn’t have to rely on advertisers. He more than covered his costs and now runs his show according to his own rules. His audience is happy, he’s happy and he can produce quality stuff without any conditions brought to bear by someone else’s money.

To build a great aggregator of podcast content and corner the market on audio content, you’d need to buy the Top 40 podcasts in South Africa, delivering between 1000 and 50000 listeners a week.
With some overlap, that’s a potential subscriber base of some 40 000 to 2-million people. To give you some idea of how good that is, look at these figures, as compiled by Inside.com:

The opportunities for brilliant content creators are wide open, but you’d need to act now to catch the wave.